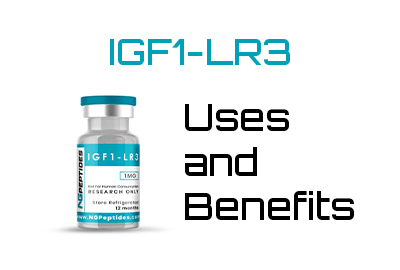 Also known as Insulin Growth Factor 1 Long R3 IGF-1 LR3 is a single chain of polypeptides which consists of 83 amino acids. The growth factor IGF1 has many other effects which helps promoting growth and development in growth hormone (GH; MIM 139250). There is a long-term analog of IGF-1 human growth factor i-e LR3, which is responsible for support of recombinant biopharmaceuticals manufacture at large.

IGF1-LR3 has few if any side effects such as redness or itching at site of injection and some increase in joint pain and headaches which should be accounted for during trial. There are no known health risks associated with IGF1-LR3 injections, especially when compared to traditional hormone-based metabolic, strengthening and growth treatments when compared side by side in animal studies.

The recommended dosage for IGF-1 LR3 is 40–50 mcg daily, intramuscularly per injection at animal trial. Injection should be given on an empty stomach, thirty to sixty minutes before feed. Dosage should be continued for a six-to-seven-week cycle, depending on required results.

The products we sell are to be used for laboratory research only and are not to be used for any other purposes. You must be 18 years or older to purchase from this store. You must be qualified and trained to work with the materials purchased from us.

Products from NG Peptides are for research purposes only and are not to be used for any other purpose including but not limited to; therapeutic, medical, veterinary, livestock or diagnostic purposes. 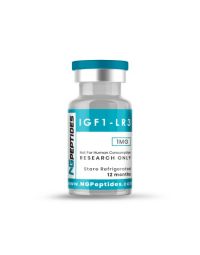 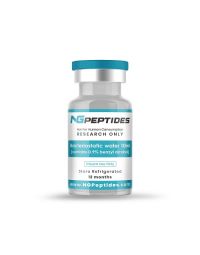