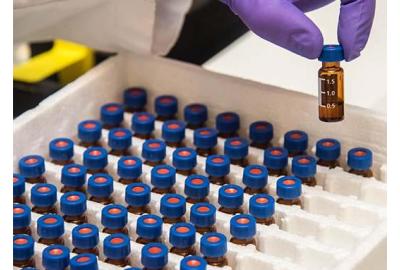 Peptides are short chains of amino acids which are linked together with a chemical bond, called a peptide bond.

Peptides research for use in healing and workout recovery

One area of research for peptides is their use for promoting recovery following workouts, as well as their benefits for enhanced healing. Following exercise micro-tears occur in muscles and it is beneficial for these to repair quickly. Peptides have been shown in the to help rebuild muscle and soft tissue. This is currently one of the biggest areas of peptide research.

The primary mechanism seems to be the peptides increasing the flow of blood to the muscles and soft tissues which promotes the healing process. Some research centres around peptides being used as a treatment for ruptured tendons and damaged ligaments.

Certain Peptides have been postulated to increase a body’s production of Human Growth Hormone (HGH). Increased HGH facilitates muscles growth and regulates a body’s metabolism. Increased muscle and a regulated metabolism will contribute to fat burning within the body.

What Peptides are not

Peptides are not steroids. They do not get converted to Human Growth Hormone (HGH) in the body, instead they stimulate the production of HGH.

Our peptides a produced only for lab-based research and are not for human or veterinary usage. 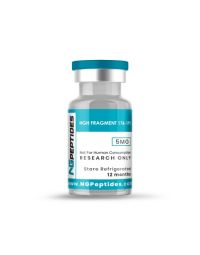 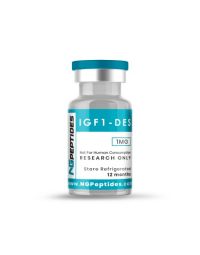 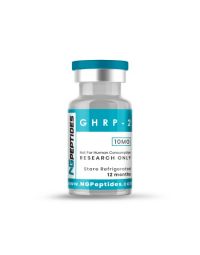 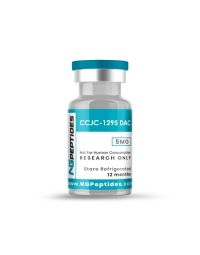